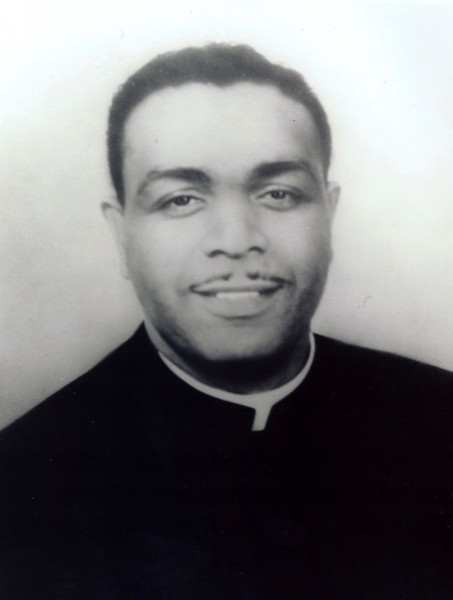 Brown v. Board of Education Exhibit

On view in the front lobby of Olin Library through February, this exhibit comes to Drury from the Brown Foundation based in Topeka, Kansas.

Oliver Brown garnered his place in history by accepting an invitation to join an assembly of parents who would ultimately become plaintiffs for the Topeka NAACP legal challenge to segregated public schools. The case eventually was named for him. The eventual victory dismantled the legal framework for racial segregation and set into motion social and political movements that changed the course of history.

Brown, an African Methodist Episcopal minister, came to Springfield with his family to serve as pastor of Benton Avenue A.M.E. Church in 1959. The church building at the corner of Central Street and Benton Avenue is now owned by Drury University.

The Brown v. Board exhibit uses images and text to share little known facts about the history of the Brown decision. Today few people realize that as early as 1849 African Americans fought the system of education in this country that mandated separate schools for their children based solely on race. In many instances these schools were substandard facilities with out-of-date textbooks and often no basic school supplies. What was not in question was the dedication of the African American teachers assigned to these schools.

This chronological look at the history of the Brown decision leaves the viewer with a clear understanding that efforts still continue across the country to realize the dream of individuals and organizations that challenged a system that would deny them access to equal educational opportunity and their basic civil rights.